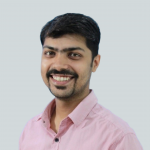 SaaS is competitive. Whether it’s a social media analytics tool or a productivity app, you are competing against competitors that number in double digit. At the same most SaaS companies are in a big market. That’s why Facebook Ads is the perfect channel for customer acquisition.

In this blog post, I have curated some of the best Facebook Ads from SaaS companies across the world. You will find Facebook Ad examples from CRMs and team chat software to analytics and landing page design tools. 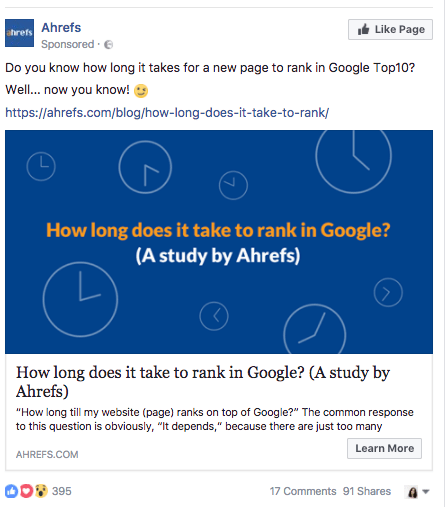 If you look at the ad, you automatically know itâ€™s not meant for conversion. Ahrefs is trying to promote a blog: How long does it take to rank in Google? A study by ahrefs.

No doubt itâ€™s one of the leading SEO tools in the world! 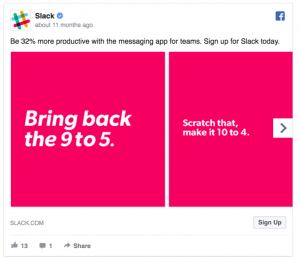 Slack is a free team communication software that allows people in a team to send out messages quickly to each other. 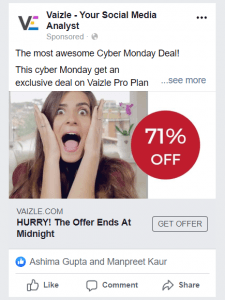 Vaizle is a social media analytics tool that allows you to analyze your and your competitorâ€™s social media performance. 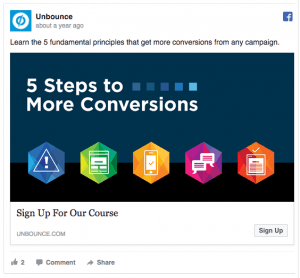 This one is not just a Facebook Ads example from a SaaS tool, but also an intelligent marketing methodology: education. Instead of asking people to try Unbounce, they ask to sign up for a course: 5 Steps to More Conversion. 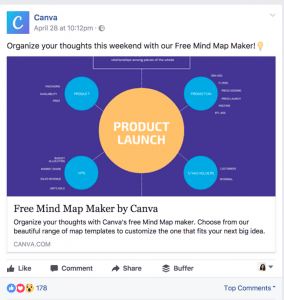 Here are two ad messages for you:

Which one would appeal to you if youâ€™re an entrepreneur?

If youâ€™re like most people, itâ€™s the latter. The first message is for anyone. Canva is trying to reach out to startup owners or enthusiasts with this ad. Hence, Free Mind Map Maker.

Intelligent enough to target people who canâ€™t hire designers at an early stage, isnâ€™t it? 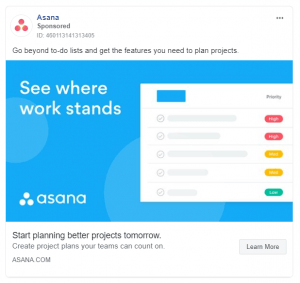 Asana is a project management tool where you can collaborate as a team and see the progress of your projects. 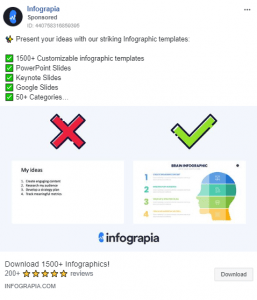 The offering is simple: thousands of infographics templates compatible with PowerPoint, Keynote, and Google Slides.

How do you communicate that? By saying exactly that in the ad. 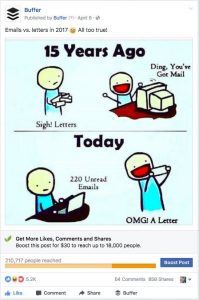 Most SaaS companies shy away from engaging with their customers casually, especially if itâ€™s more on B2B side. But why?

â€œWe cannot crack a joke with our customers.â€

Look at that ad from Buffer and think twice. The font of the creative doesnâ€™t go with their font on the website. The graphics are too meme-y, you know.

Hereâ€™s what you can learn from it: 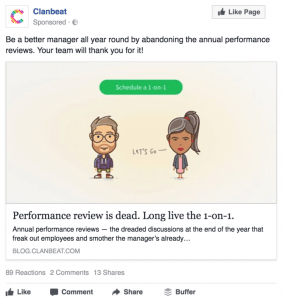 If you have talked to Facebook Ads team, you will know they talk a lot about prospecting ads.

Prospecting ad campaigns are the one which aims at building audience and generating an interest towards your product.

So instead of asking people to buy the product, they created an ad promoting a blog post.

This blog post talks about the problem that Clanbeat is trying to solve: the dreaded discussion of performance reviews.

Hereâ€™s what you can learn from this ad: Promote blog posts. You created a great piece of content. Now, put it on social and create audience of people who read it. 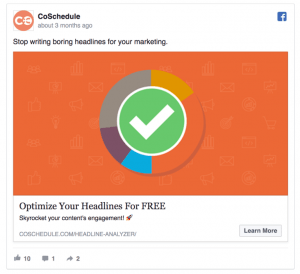 I once heard Neil Patel telling why creating free tools is one of the best SEO strategies. It gives you loads of high quality traffic, free backlinks, and potential leads. Thatâ€™s what heâ€™s actually doing with Ubersuggest.

CoSchedule did that too. And using it intelligently with their social ads strategy.

CoScheduleâ€™s free headline analyzer helps you to rate your headlines quickly before hitting publish. They are also promoting it in ads to bring high quality traffic. Because whoever is using it is definitely a marketer. 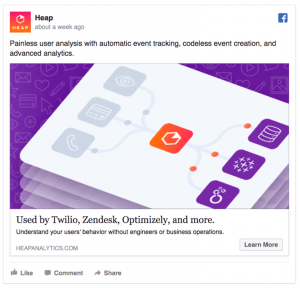 Itâ€™s common when you pitch someone for your SaaS tool and they hit back with:

â€œWho else is using it?â€

â€œWho else is using it in my industry?â€

Heap address that in the ad itself. 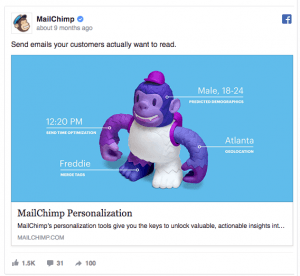 What if your ad could communicate everything thereâ€™s to your product–without having to write it explicitly?

With this ad MailChimp achieved exactly that. 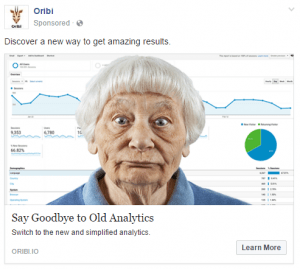 I donâ€™t think it could have been better.Â 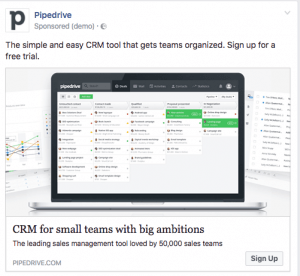 If youâ€™re confident about your product, why not show it how it actually looks. Pipedrive shows how a sales pipeline look in their dashboard with a laptop mockup.

Many of these lessons can be taken from other industries, but SaaS is different. You know it is if you have run one or been a part of its marketing team. For instance, showing product in laptop mockup and product illustration, itâ€™s the best way to demonstrate the product.

Similarly, using a funnel-based approach and running prospecting ads can help you bring the right people to your website.

Hope you liked it and find it valuable for your own SaaS company.

If you think youâ€™ve run a great ad for your company and people must see it, send it in the comment below and we will add it to this blog post.

What is Performance Marketing: Payment Models, Platforms, Benefits, and Trends 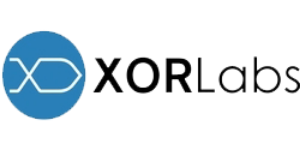